CHARLESTON, S.C.–(BUSINESS WIRE)–Afaxys Pharmaceuticals, a division of Afaxys, Inc., is proud to announce a first-of-its-kind partnership with Project Ruby (PRJKT RUBY), an innovative online platform, to bring affordable contraceptives to women in the United States and the developing world.

Mail order birth control for a good cause 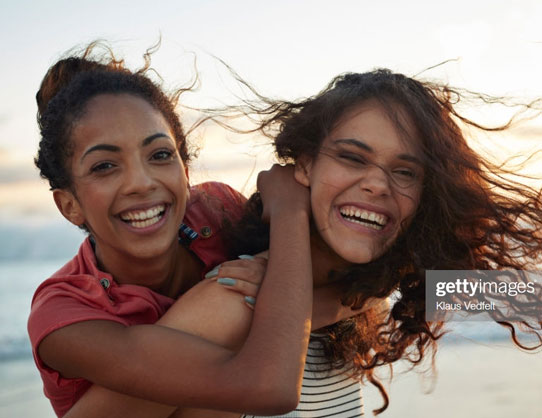 For years now, people have been able to use the internet to buy the types of birth control typically found in the aisles of a pharmacy, like condoms and spermicide. Now there’s a pioneering project making prescription birth control accessible online. It’s called PRJKT RUBY, and it lets women (ages 18 and up) order the pill, mini-pill, and ella emergency contraception online without having to physically visit a health care provider. 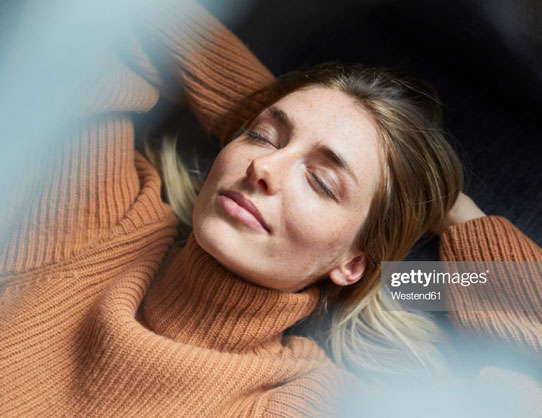 Women in some third-world countries will have access to several kinds of birth control thanks to a unique partnership that involves a Scottsdale company.

Phoenix Capital Management LLC of Scottsdale partnered with the pharmaceutical company Afaxys to launch PRJKT RUBY, a website that allows women in the U.S. to order affordable oral contraceptives online.

Through the site, women are directed to medical professionals who can prescribe affordable birth control, with no co-pays or insurance, Chief Marketing Officer Dan Snyder said. 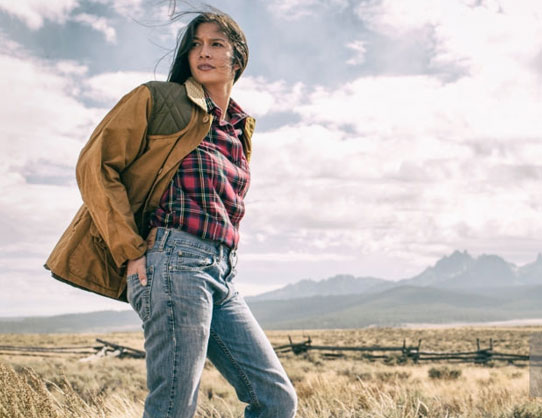 After his teenage daughters visited Africa and Asia, the head of a venture capital firm decided to start offering affordable birth control in the U.S. and putting the proceeds toward reproductive health in the Third World.

In partnership with pharmaceutical provider Afaxys and Population Services International, which runs health programs in dozens of countries, Scottsdale-based Phoenix Capital Management launched PRJKT RUBY, a website that allows women in the United States to purchase birth control for $20 per month, in February.

Peter Ax, the firm’s founder and managing partner, said the project stemmed from a discussion about gender roles in Third World countries that followed his daughters’ trip.

“The notion of empowering young women to take control of their lives and be responsible for their actions is a critical element,” he said.

Phoenix Capital Management donates 100 percent of the marketing rebates, which costs about 25 cents per purchase, to an initiative called Take1Give1, which helps women in developing countries access contraceptives and counseling services, under Population Services International.

People can buy doctor-approved oral and emergency contraceptives or apparel to support the project’s cause.

About 225 million women ages 15 to 49 in developing countries want to avoid pregnancy but aren’t using effective contraceptives, according to a 2014 Guttmacher Institute report.

It is difficult to generalize women’s needs and experiences across the world, said Yamrot Girma Teshome, a graduate student who teaches women’s studies courses in global perspectives and women’s health at Arizona State University.

She said it’s important for people to consider complex factors such as culture, politics and economics when women are given access to contraceptives. Otherwise, she said, services may fail.

“Women’s voices have not been considered in decisions to make contraceptives accessible,” Teshome said. “Contraceptives are very important, but at the same time should be put into context of what women need, not what we think they need.”

Jodi Liggett, Planned Parenthood Arizona’s director of public policy, said the project represents her organization’s values of access to reproductive health care because control over an individual’s body is important for women at every age.

“At the individual level, the family level, community level (and) the national level, everyone wins when women are empowered and can take control over their lives,” she said.

When his daughters traveled to Africa and Asia about 15 months ago, Ax said he thought about how birth control is scarce in those countries and how lucky his children are to seek control over their bodies.

His older daughter and son, who will work with him in the summer, will be involved in the project. And he said his children are reminders of how important it is for families to help other families have the ability to get reproductive care.

“They’ve had access to things that a lot of people in the developing world don’t have access to,” he said. “Someday they’ll plan their families as they wish. So I think all of this is very inspirational.”

A feel-good way you can donate while buying birth control 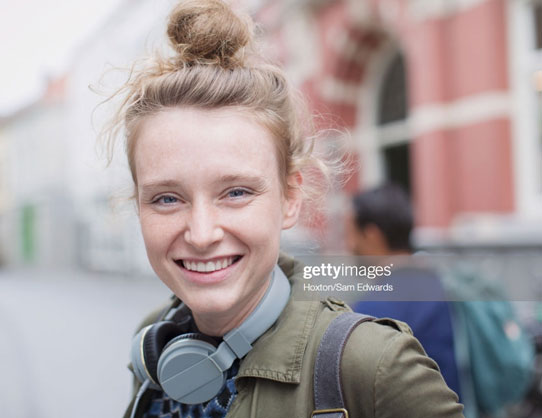 The “buy one, give one” business model made famous by TOMS shoes is genius for its simplicity: you get to buy something you want, and included in your purchase is a do-good (and feel-good) donation. You can do it with eyeglasses, rain boots, and toothbrushes, and the idea has now come to your birth control pills, thanks to a new website called Prjkt Ruby.

Sara Montoya, 21, center, at California State University at Fullerton this month, said she used the app Nurx for birth control

Birth Control On A Mission

BIRTH CONTROL
ON A MISSION